Domano winery – From Herzegovina with Love

Domano winery – From Herzegovina with Love

Oct 27, 2022 | BE THE FIRST TO COMMENT
Domano winery – From Herzegovina with Love

Herzegovina has been producing wine since ancient times, with numerous indigenous grape varieties that have been passed down through generations. These unique grapes, combined with the region’s Mediterranean climate and nutrient-rich soil, create wines with unparalleled complexity and depth.

When you look at the wine map of Bosnia and Herzegovina, you’ll notice how only the most southern part of Herzegovina around river Neretva, between Mostar and inland Dalmatia, is a winegrowing region. In this area, in close vicinity, you can find medieval fortifications, an ancient Roman villa, and many nature parks. There is the necropolis from the Middle Ages, then the ancient Illyrian city, and the famous Christian sanctuary, all in the most picturesque scenery imaginable.

If you let yourself get lost, you won’t be losing your way. Instead, you might discover the food and wine culture of secluded houses and rustic paths. The tastes you’ll experience will empower you on a journey that doesn’t end, as time itself might appear to run differently in Herzegovina. 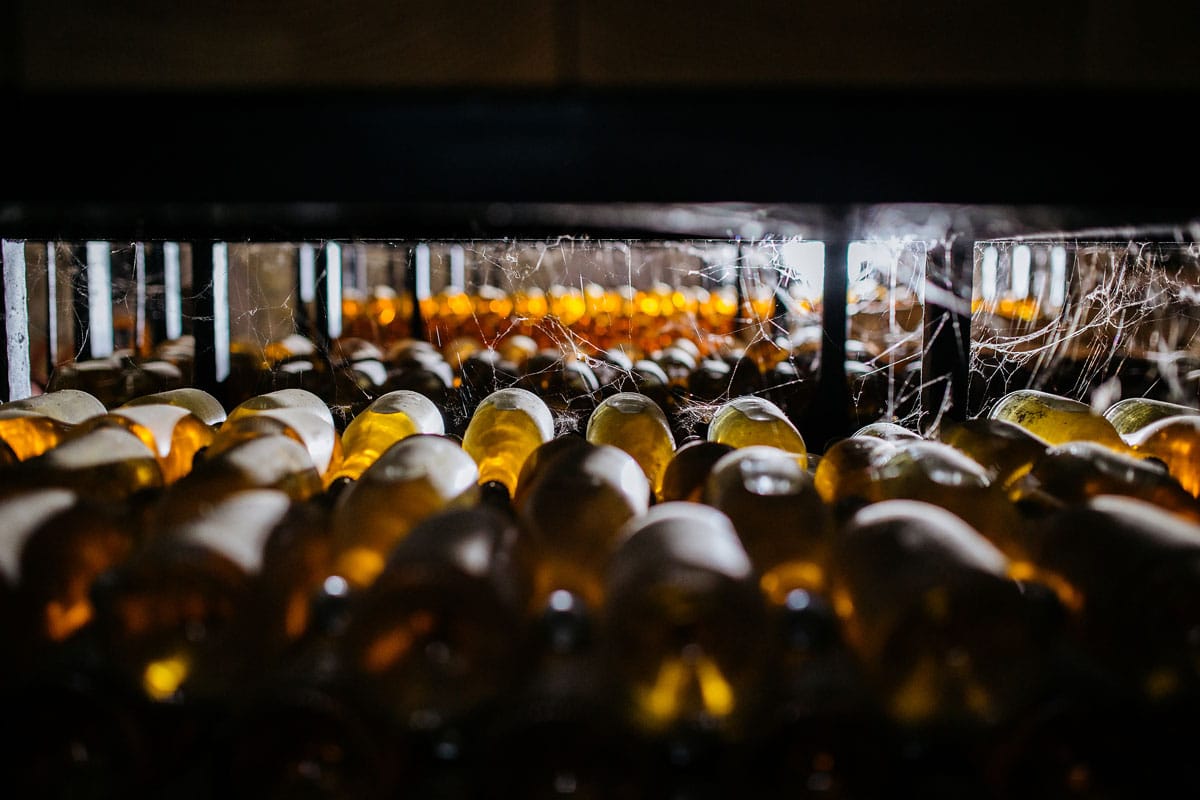 Despite the fact it possesses ideal technical parameters for making great white wines, Žilavka was considered domestic and something of a local taste in Herzegovina. Important international recognition of modern times came in 2017 when Žilavka from today’s Winery Domano received a Platinum Award at Decanter World Wine Awards.

Winery Domano, located in Domanovići, is a modern winery that encapsulates the history and diversity of Herzegovinian wine culture. Their wines are mostly made from indigenous varieties such as Žilavka and Blatina. In fact, out of a total of 40 hectares of vineyards, grown on several parcels, 40% is planted with Žilavka, another 40% with Blatina and the rest is Merlot, Cabernet, Vranac, Chardonnay, Trnjak…

Although Žilavka has found a home in other neighbouring areas, especially in Eastern Herzegovina, Croatia, Serbia, and Macedonia, it is native to Herzegovinian sun and karst soil, where it thrives despite severe droughts. The wine itself is medium-bodied and fresh when young, with fruity and vegetal aromas, and a pleasant aftertaste. But Žilavka ages remarkably and can express its complexity, texture, and mineral persistence on the palate.

Žilavka is versatile enough so it can be made even as a sparkling wine. Domano is also the name of the first sparkling wine made in Herzegovina, and it is made from Žilavka wine. It is a classical method of sparkling wine, created thanks to the technological knowledge and ability of Domano Winery.

Domano Winery was founded in 1996. under the name Vina Zadro. Its capacity today is larger, but the winery is devoted to quality and makes no more than 500.000 bottles annually. A tasting room appears both inviting as it is authentic in style, and can accommodate 150 people. 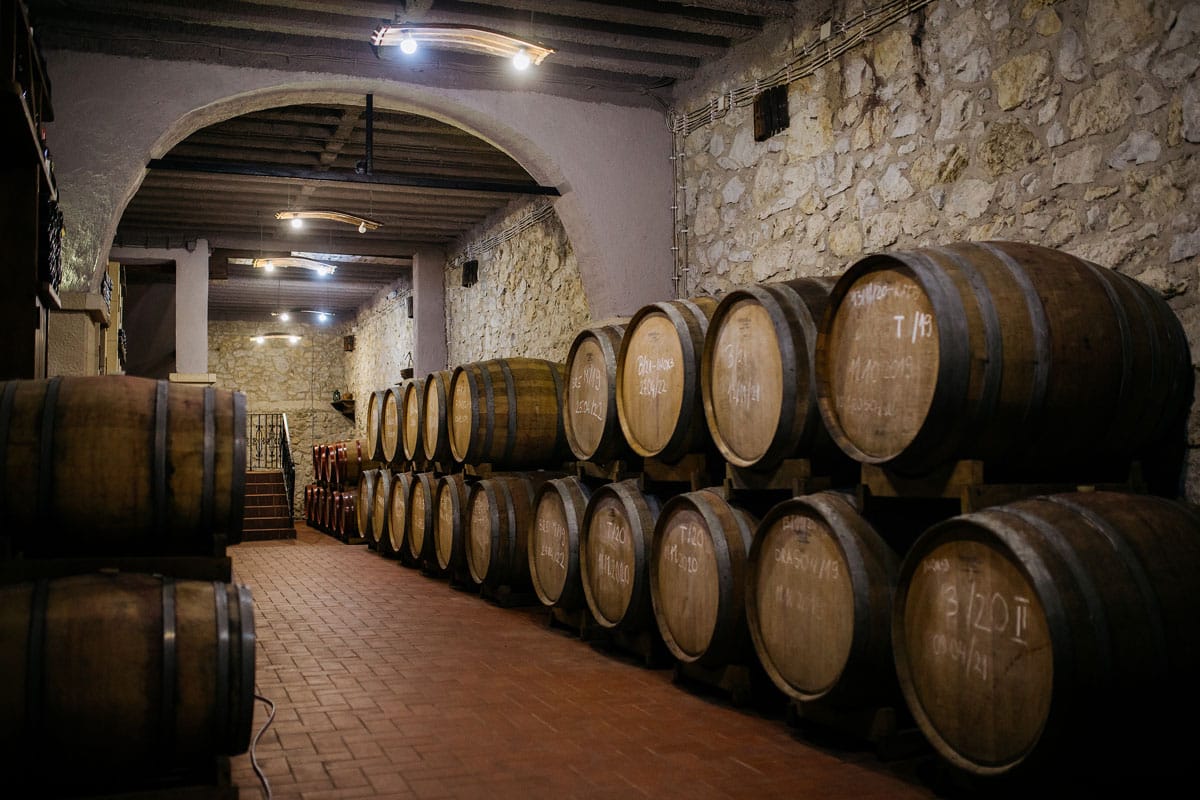 It is the best ambient for other wines of Domano to be enjoyed. Such as Blatina, a red variety that is practically endemic to Western Herzegovina, and the wine that has also received a Platinum Award in the same Decanter competition in 2017. While “Žilav” can be translated as “tough”, Blatina can be translated as “muddy”. Blatina is a variety of only female flowering, so it is always planted with another variety for pollination. In tradition, it was known as Praznobačva (empty barrel) when conditions weren’t suitable for pollination. But it was also known to produce a lot, to the point of dragging heavy clusters on the ground which might explain the name. 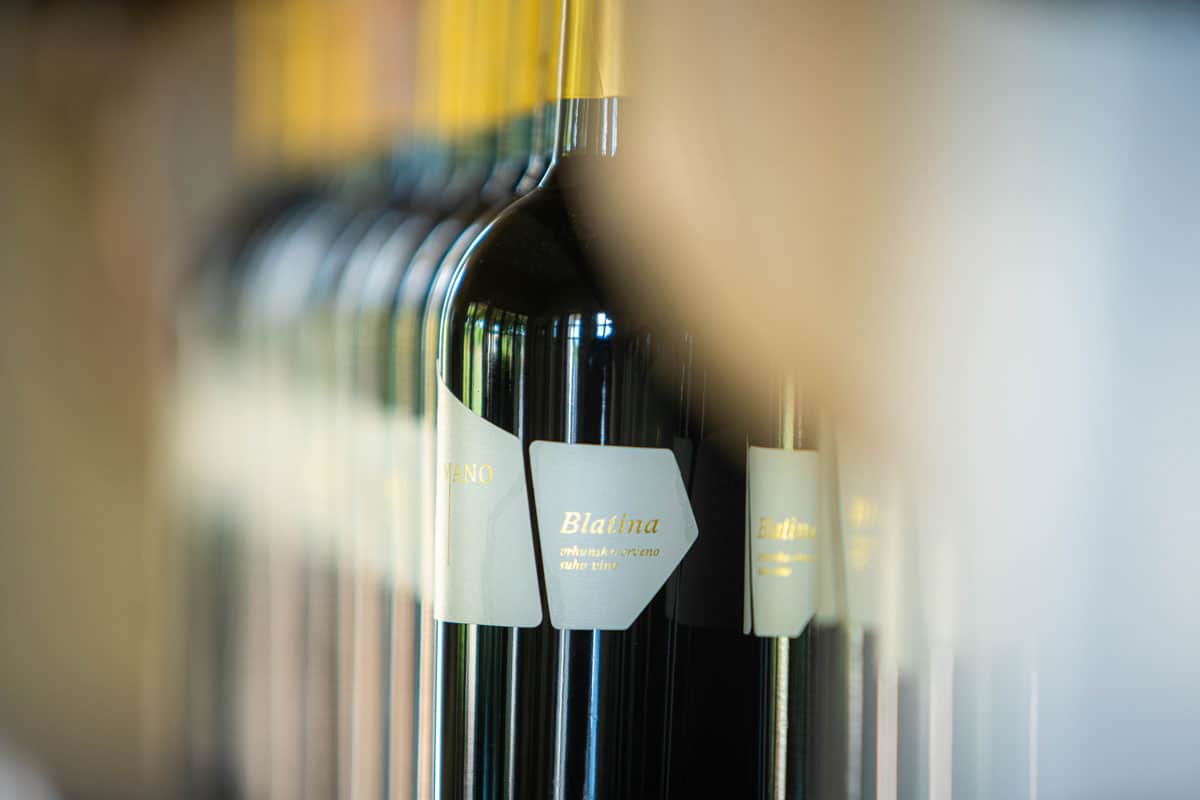 On the other hand, real Blatina has a peculiar taste. Wines from Blatina are usually not the powerful reds one might expect from the sun-drenched stone of Herzegovina. It is a wine of a more gentle expression of fruit and floral notes, that age well in wooden barrels and is extremely drinkable and aromatic, and sometimes with distinctive earthy aromas in the aftertaste, which also might explain the hidden meaning behind a name.

Domano Winery brings us these indigenous gems of Herzegovina’s wine culture, but it pays off to taste the peachy and crystal clear Chardonnay, or a beautifully balanced Rose made out of Blatina and Cabernet Sauvignon. 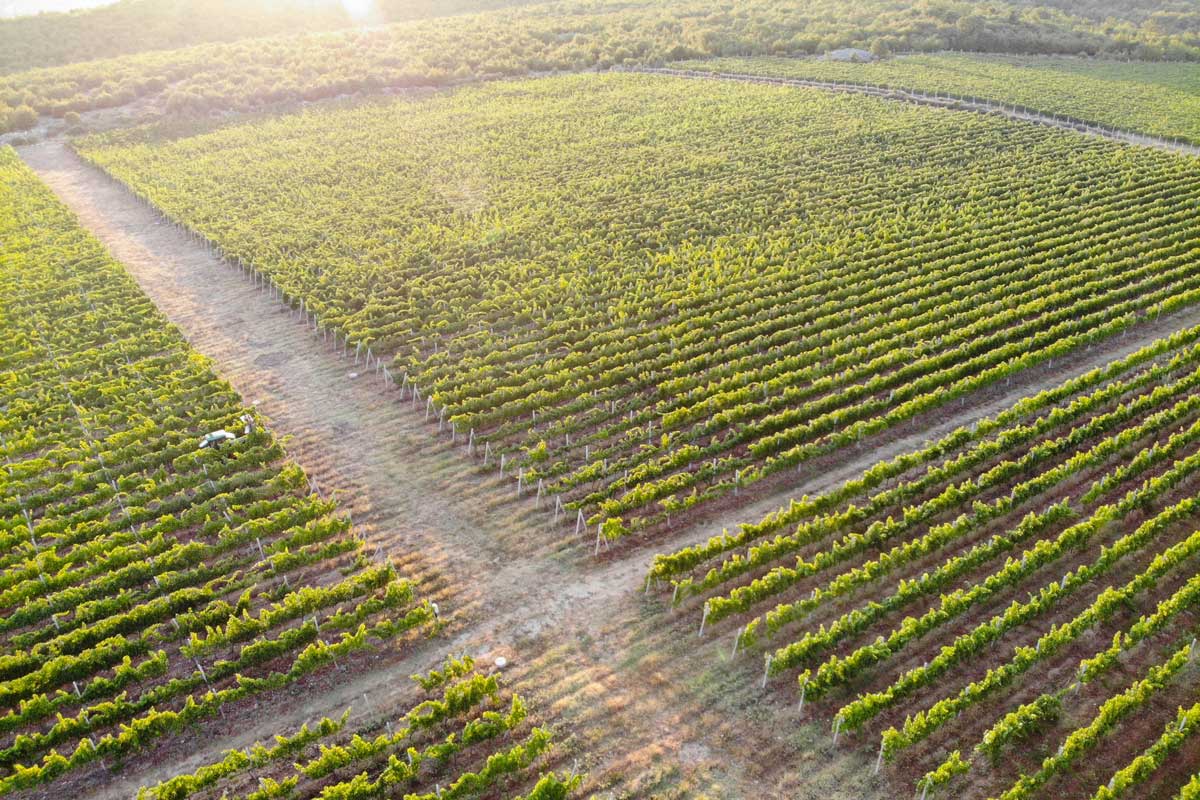 Of course, if a visit to a cellar is not an immediate option, Domano wines can transfer you there with a sip or two. Only a few clicks away, with love and pride from Herzegovina. Cheers! 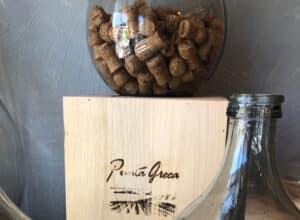 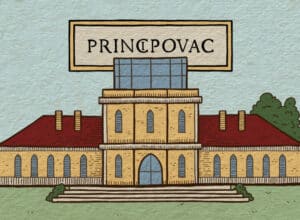 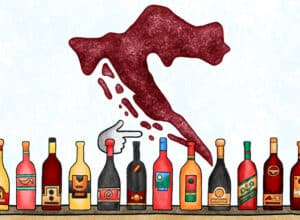 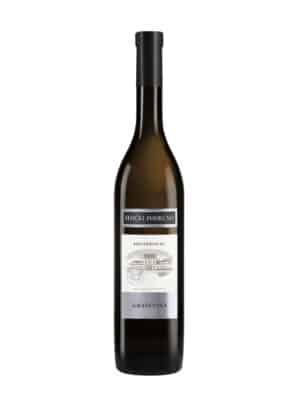